Alcoholics Anonymous: Why Some People Love The 12 Steps and Others Do Not

Home » Blog » Uncategorized » Alcoholics Anonymous: Why Some People Love The 12 Steps and Others Do Not

Alcoholics Anonymous: Why Some People Love The 12 Steps and Others Do Not 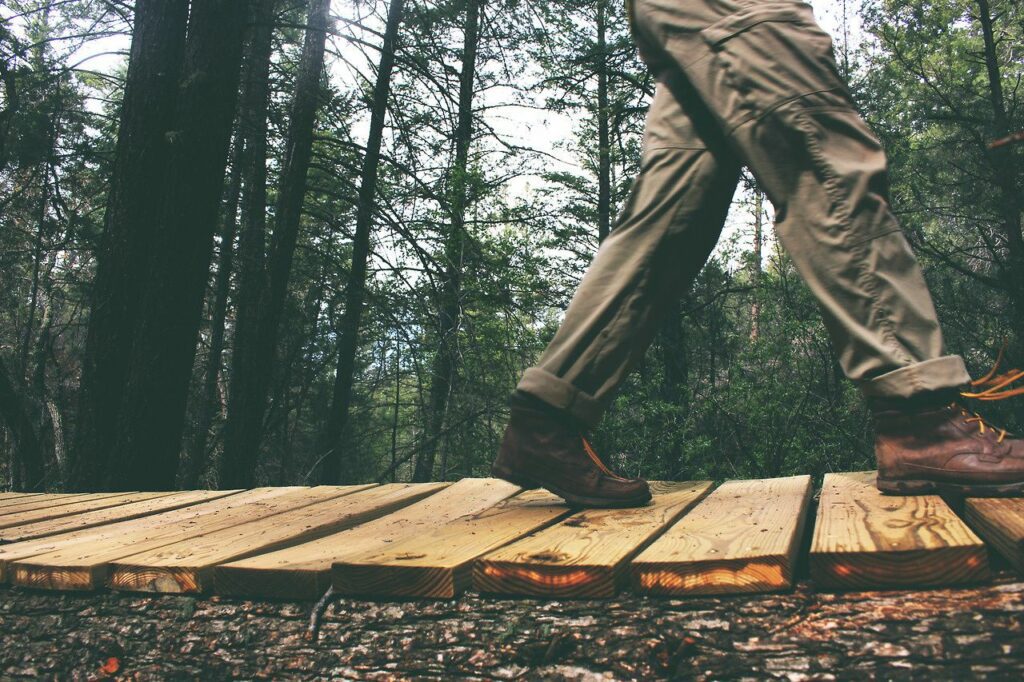 Background: Who Came up with Alcoholics Anonymous?

The idea of Alcoholics Anonymous is that addicts and alcoholics remain together in a group, helping each other refrain from drinking. The anonymous aspect of this group is to keep anonymity and everyone’s privacy protected. Through working the steps and participating in Alcoholics Anonymous meetings, addicts are able to recover with the support of people who understand and empathize with them.

Why Some People Adore the Twelve Steps

Going to an AA Meeting is Therapeutic

At an Alcoholics Anonymous meeting, each person gets to talk about how they feel in a group setting. This allows addicts to open up about the effects of alcohol on their lives and how it feels to be a recovering.

If you’re the kind of person who benefits from affirmations and expressing your feelings, you will love Alcoholics Anonymous meetings. As a recovering alcoholic, it can be comforting to have people who understand what you’re going through.

One of the main rules of Alcoholics Anonymous is that it is open to whoever needs help. Whether you are a doctor, lawyer, college student or a grandparent, everyone is welcome to join. You will not be turned away, you will not be judged, and membership is free. 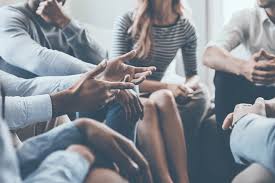 As meeting attendance increases, so does friendships. Alcoholics Anonymous offers not only support for addiction, but also a community of friends that understand. Through sponsorship, meetings, and step work, a lot of people make friends in the program.

Alcoholics anonymous becomes a reason to work harder to stay sober. The idea that you’re growing with other people, makes it harder to fall back into substance abuse. You’ll be able to learn different coping skills from your friends and use them for yourself. The friendships that are built in Alcoholics Anonymous allow you to always have someone to open up to and ask for advice.

Why Some People Hate the Twelve Steps

It Can Be Bad For the Mental Health

Alcoholics Anonymous meetings have the intent of carrying the message that people can go through the struggle together. The founders of AA, wanted to encourage behavior changes by using the comfort of other people who share common experiences. While this can be helpful and inspiring, it can also just remind people of the pain they have gone through. This can lead to triggers, depression, anxiety, and potentially a relapse.

The way people go about their desire to stop drinking might not be to hear horror stories about others. This could cause feelings of anxiety and depression and eventually lead to substance abuse. In fact, it is reported that 40% of people drop out of AA meetings after the first meeting because it’s depressing.

It Can Make You Feel Like It’s A Cult

Another thing that some have expressed is that the fellowship can start to feel like a cult. The twelve steps and twelve traditions are specific guidelines to follow and can sometimes add pressure to recovery.

It can start to feel like the only people you’re supposed to connect with are people who have been through the same thing as you. It can add a lot of pressure onto a recovering addict to get sober for the wrong reasons.

The Twelve Traditions are Faith Based

Decades ago, Bill Wilson founded the twelve traditions using his knowledge of religion. The Twelve Steps were written in the context of giving oneself away to a higher power. This can be comforting for some, but not for people who are not very religious.

Although the program has since became more spiritual, it can still be hard to get over the word “God” for some. If you are not comfortable with religion or faith, it can be uncomfortable when you look at the Twelve steps. Religion and spirituality aren’t the only things involved within Alcoholics Anonymous, but it is a huge aspect of the program. 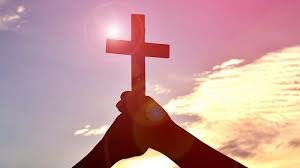 Alcoholics Anonymous Is Always There

The beauty of the Twelve Steps is that there isn’t a limit to how many times you can choose to follow them or redo them. If you experience a relapse, you can always come back. If you choose another fellowship and don’t like it, Alcoholics Anonymous will always be there. No matter what you do, you are helping yourself find a better lifestyle and that is what’s important.

Recovering from being a heavy drinker is difficult. The effects of alcohol on a person’s life can be detrimental. Many have seen success within Alcoholics Anonymous, while others have found freedom in therapy.

No matter if you want to carry the message of Alcoholics Anonymous or go a different route, we wish you the best of luck. There is no right or wrong way to get sober. We know how hard it can be, but we also know it’s worth it. Don’t give up.