The Definition of Sobriety- What Does It Mean To Be Sober?

Home » Blog » Uncategorized » The Definition of Sobriety- What Does It Mean To Be Sober?

The Definition of Sobriety- What Does It Mean To Be Sober? 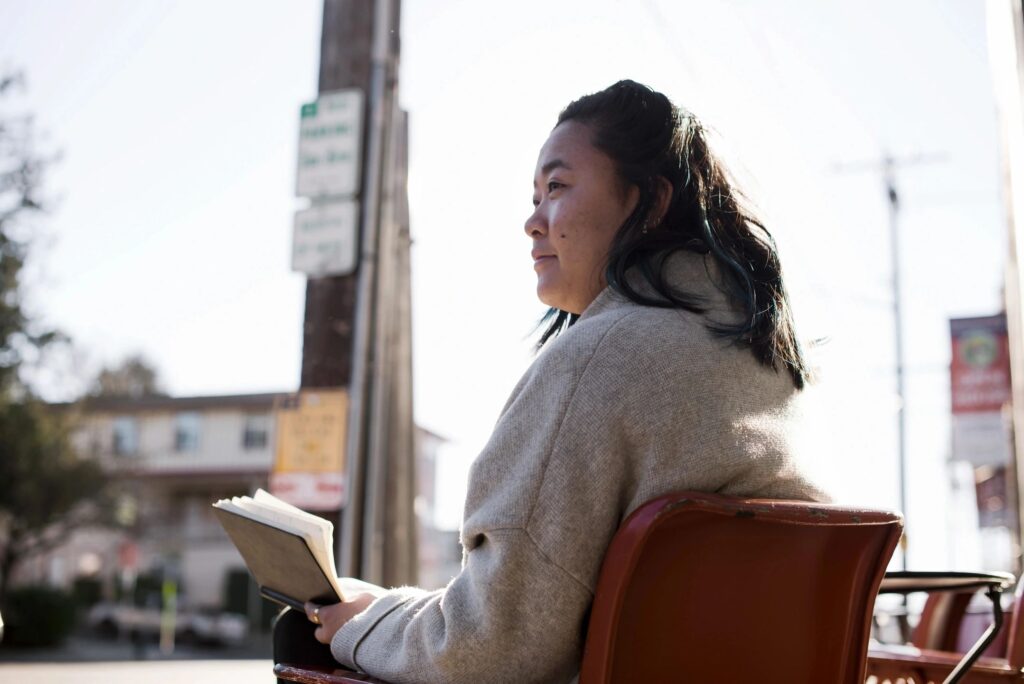 What Does It Mean to be “Sober”?

You may have heard the word sober, often in 12 step groups, recovery culture, and even drug and alcohol treatment centers to describe recovery. It’s usually the common goal when trying to get off of any mind or mood altering substance— but what does it mean to be sober? In this article you will learn about the textbook definition of what it means to be sober versus society’s definition to help you understand the differences.

The Definition of Sobriety

According to Merriam-Webster, the definition of sobriety is “not intoxicated” and also, “abstaining from drinking alcohol or taking intoxicating drugs : refraining from the use of addictive substances.” This definition implies that to be sober, one must not be drinking or using drugs in the moment. How did we, as a society, decide that we were going to use the word “sober” to define our entire recovery process when the definition is implying momentary abstinence? There is so much more then just staying sober to recovery.

Back in the Prohibition era, society viewed addiction as a crime. Alcohol was illegal and you would have to go to speakeasies to drink and socialize. There came a point in time, when people realized that alcoholism was a medical disorder, and that people should not be in jail for drinking. Soon after society realized that alcoholism and drug addiction were illnesses, Alcoholics Anonymous was founded. Influenced by the idea that addiction has a medical basis, Alcoholics Anonymous concluded:

Bill Wilson, the founder of Alcoholics Anonymous, quickly gained popularity. The widespread success of his fellowship, helped form the idea that sustained sobriety and abstinence was recovery. As with other recovery organizations, they also carried the same message and reinforced the definition of sobriety. Now, nearly decades later, the medical model of addiction is still nationwide and has gone on to influence not only us in society, but legislation, doctors, and even celebrities.

You may have noticed that throughout the years, sobriety has become more popular then ever. Drinking and doing drugs in the 1960’s and 70s were considered “cool”, but currently, it has become more mainstream to be sober.

Along with its gain in popularity, there are many health benefits celebrities promote to stop drinking. They claim to have clearer skin, a healthy lifestyle, and weight management, which appeals to younger culture. Many celebrities have come forward within the recent years of the opioid epidemic, sharing their stories with recovery and abstinence. This is not only persuasive to some, but also inspiring. The celebrities coming forward telling their experiences can make you feel relatable, and perhaps give you motivation to stay sober.

Why The Definition of Sobriety Matters

Today’s modern meaning of the word sober is a shallow definition of what recovery truly is. There is so much more that goes into recovery then just being “sober.” Of course abstinence is a main part in recovery, but so is a psychological and physical change. Recovery is not as easy as just staying sober.

Real recovery involves overcoming the psychological afflictions that led to addiction in the first place. Whether that is addressing a mental health illness, unhealthy coping skills, trauma, PTSD, and other behavioral issues, it is crucial to the recovery process. Many people recovering from drug and alcohol addiction struggle with dual diagnosis, which means that just staying abstinent will not cure their disease of addiction. It is important to understand that recovery is not a one-size-fits-all and that the word “sober” can mean many things in today’s world. Some people are even on MAT, and consider themselves sober and in recovery.

At Pennsylvania Recovery Center, we believe that sobriety is long-lasting healing and that is why behavioral therapy and counseling are highly suggested by our clinical team in addition to medical detox. It is difficult to remain “sober”, by just staying sober.